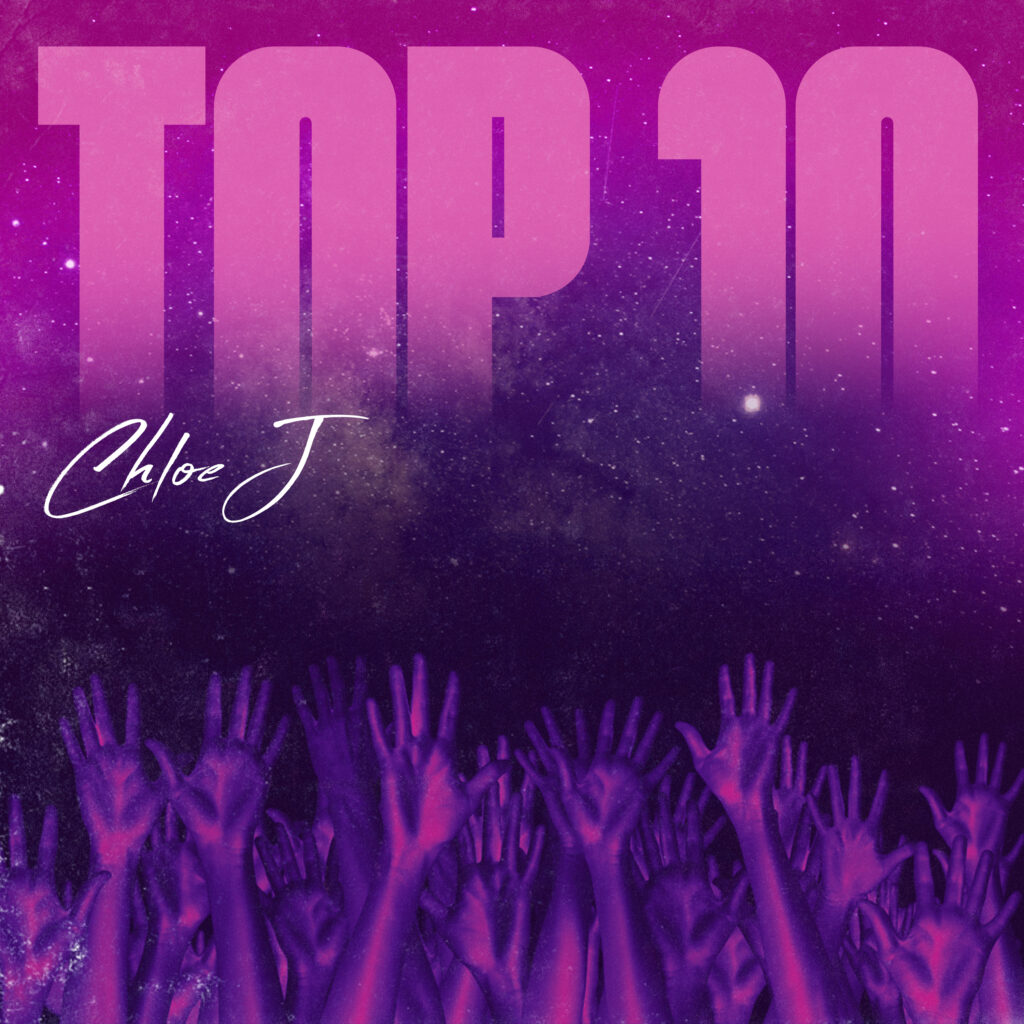 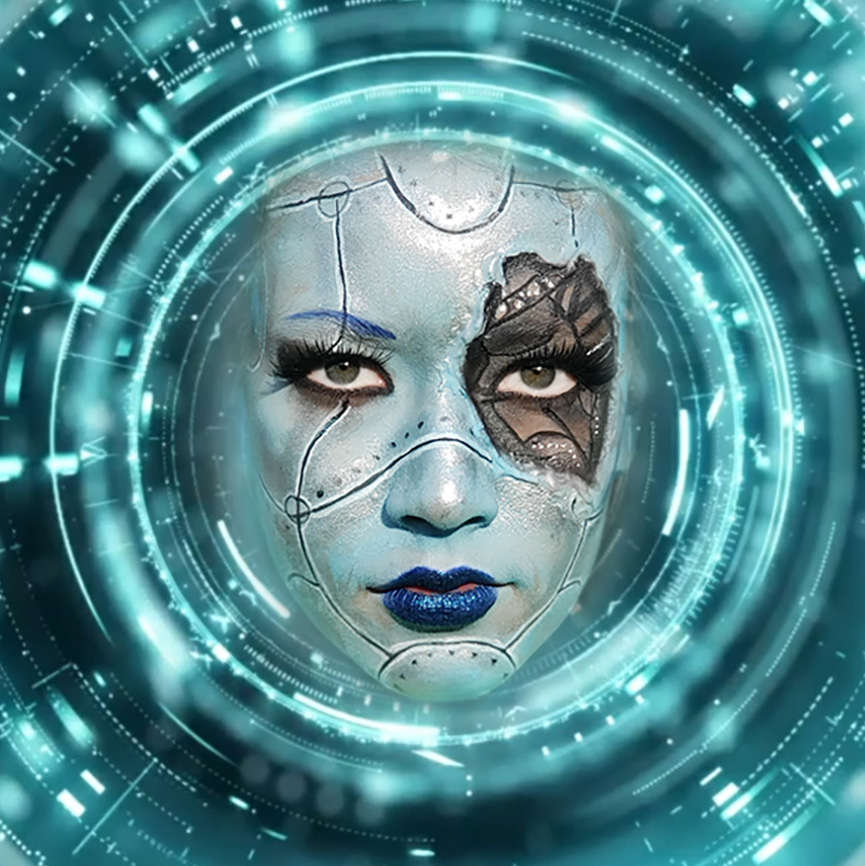 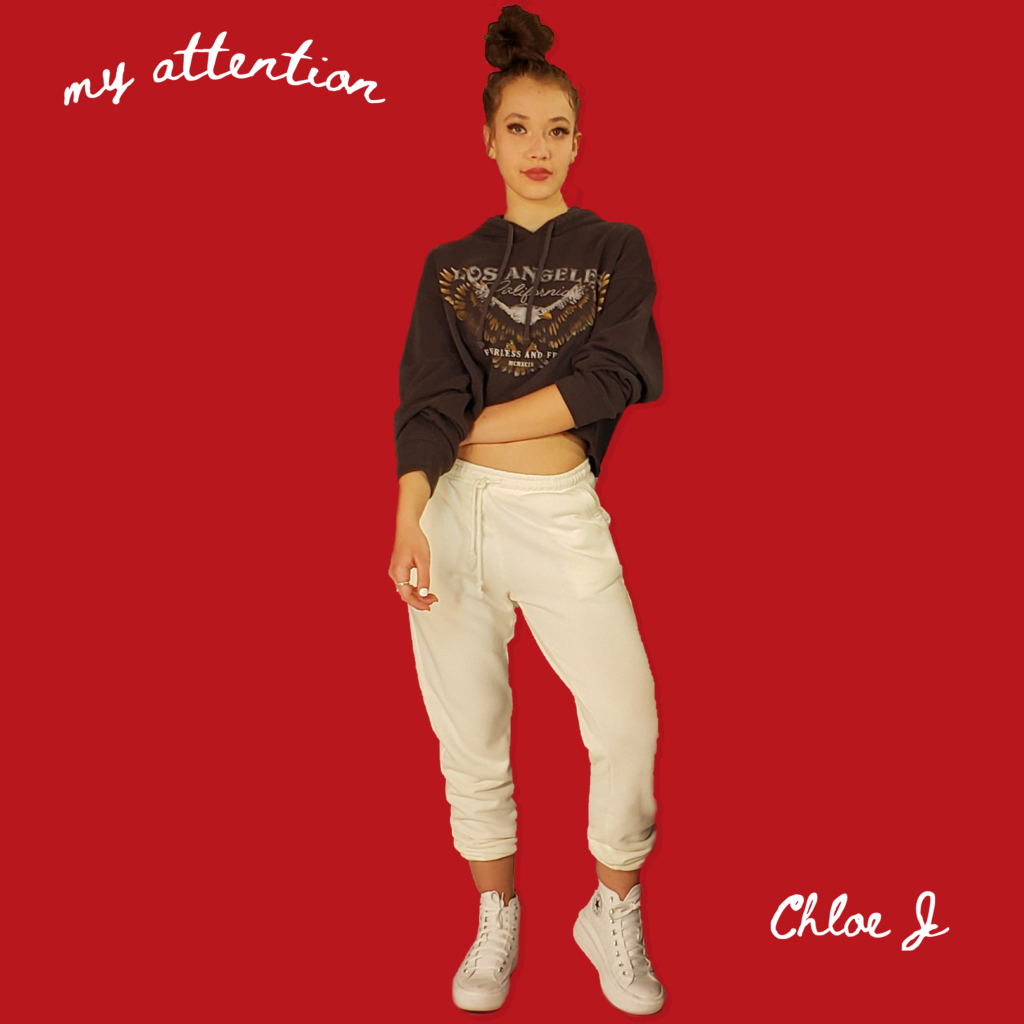 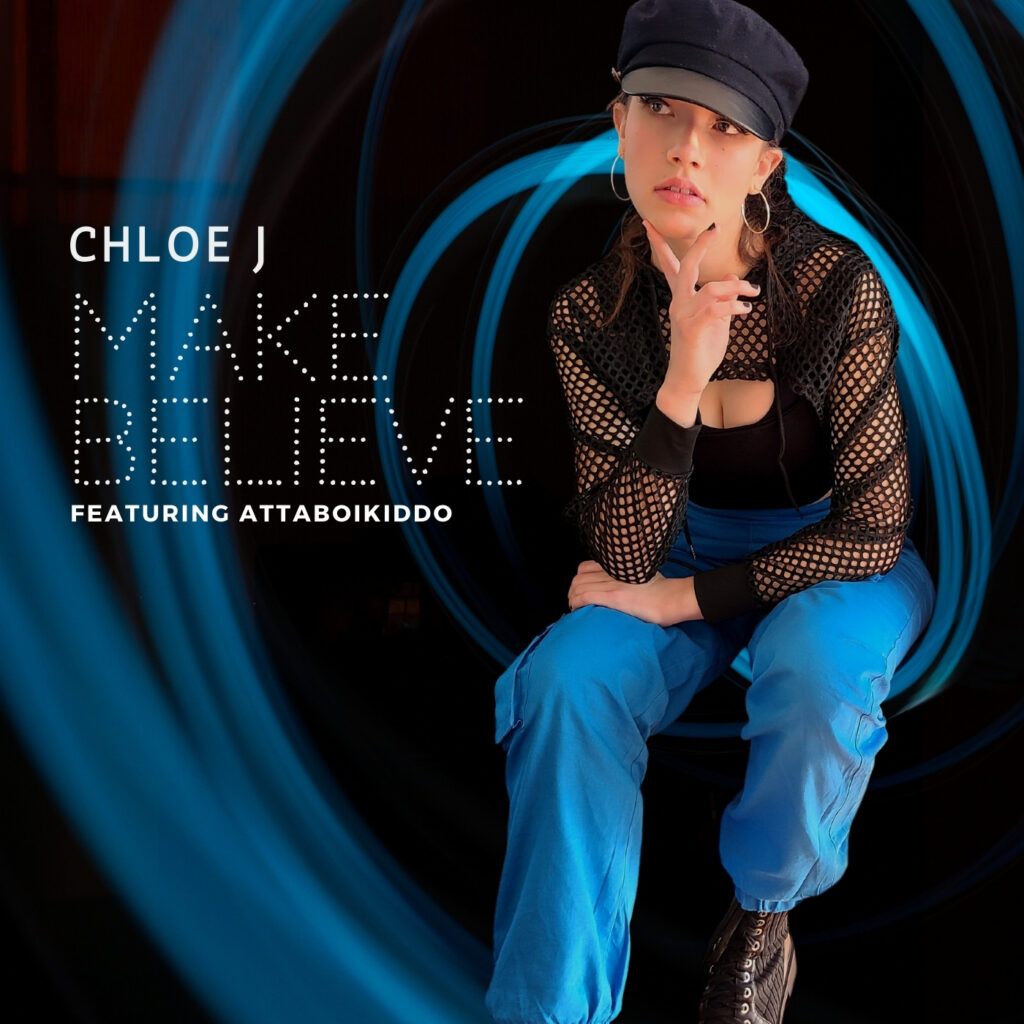 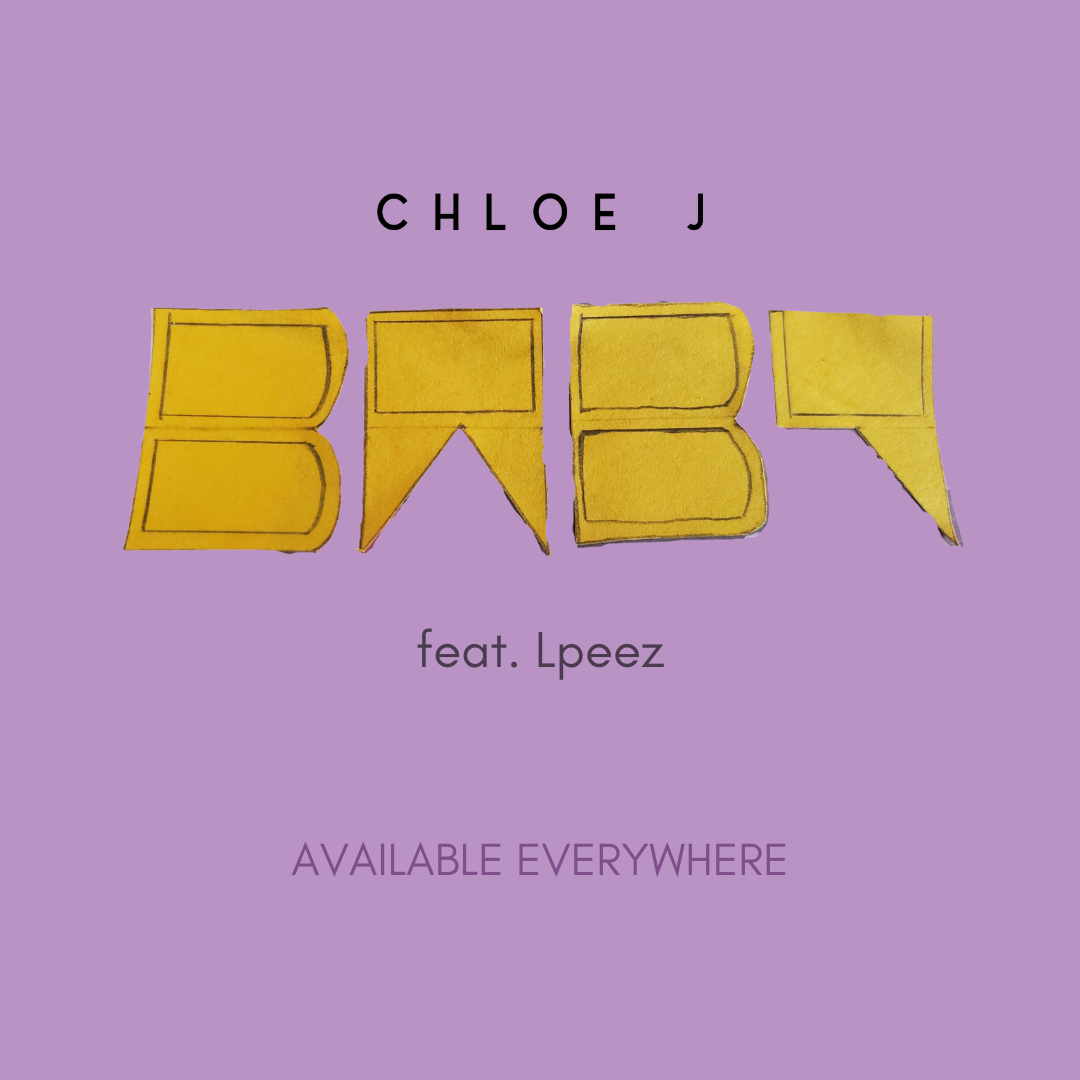 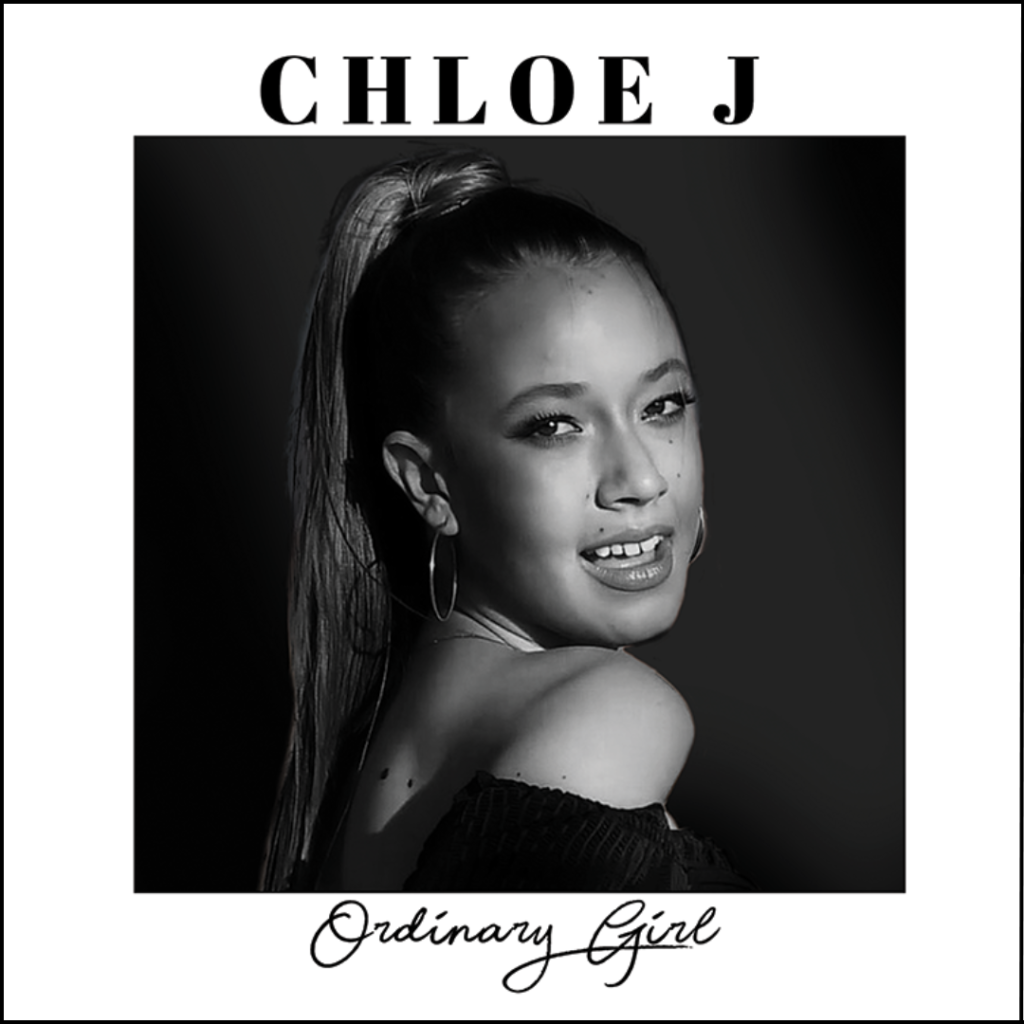 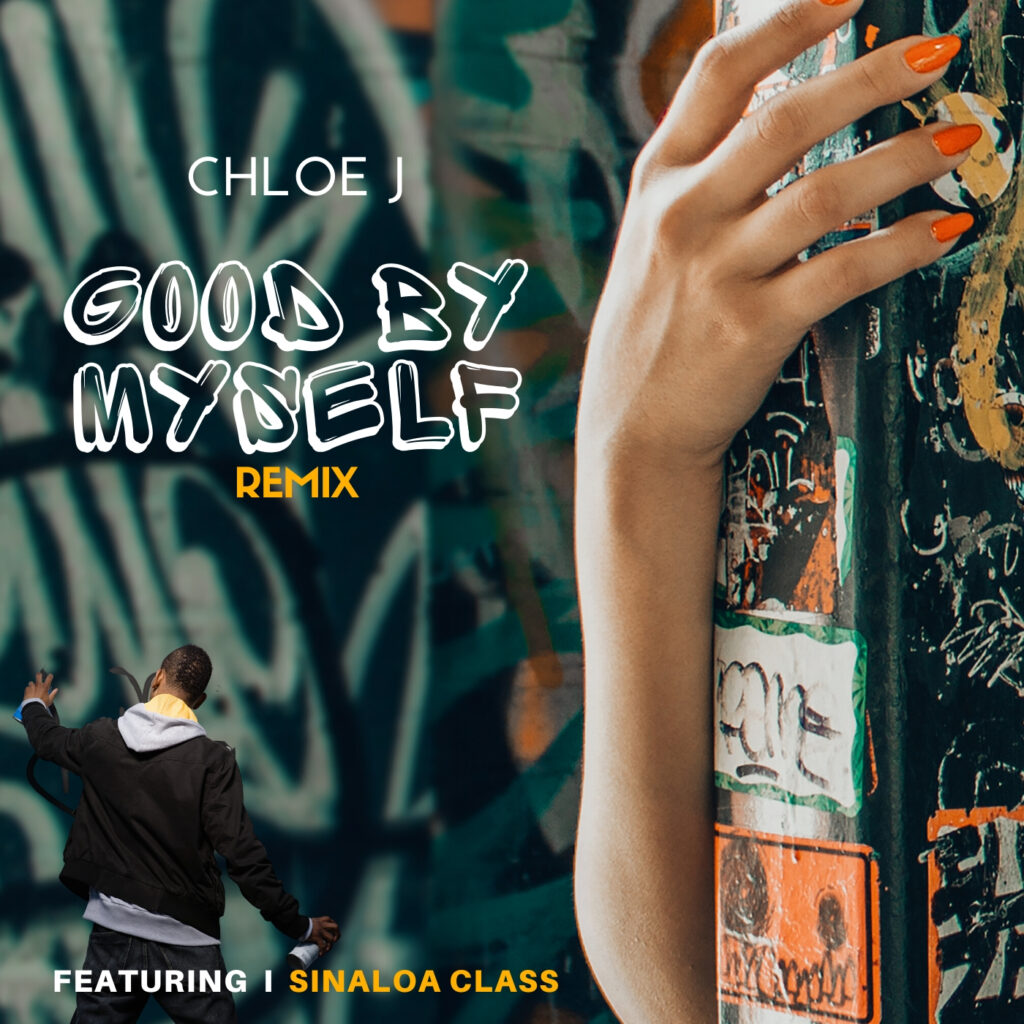 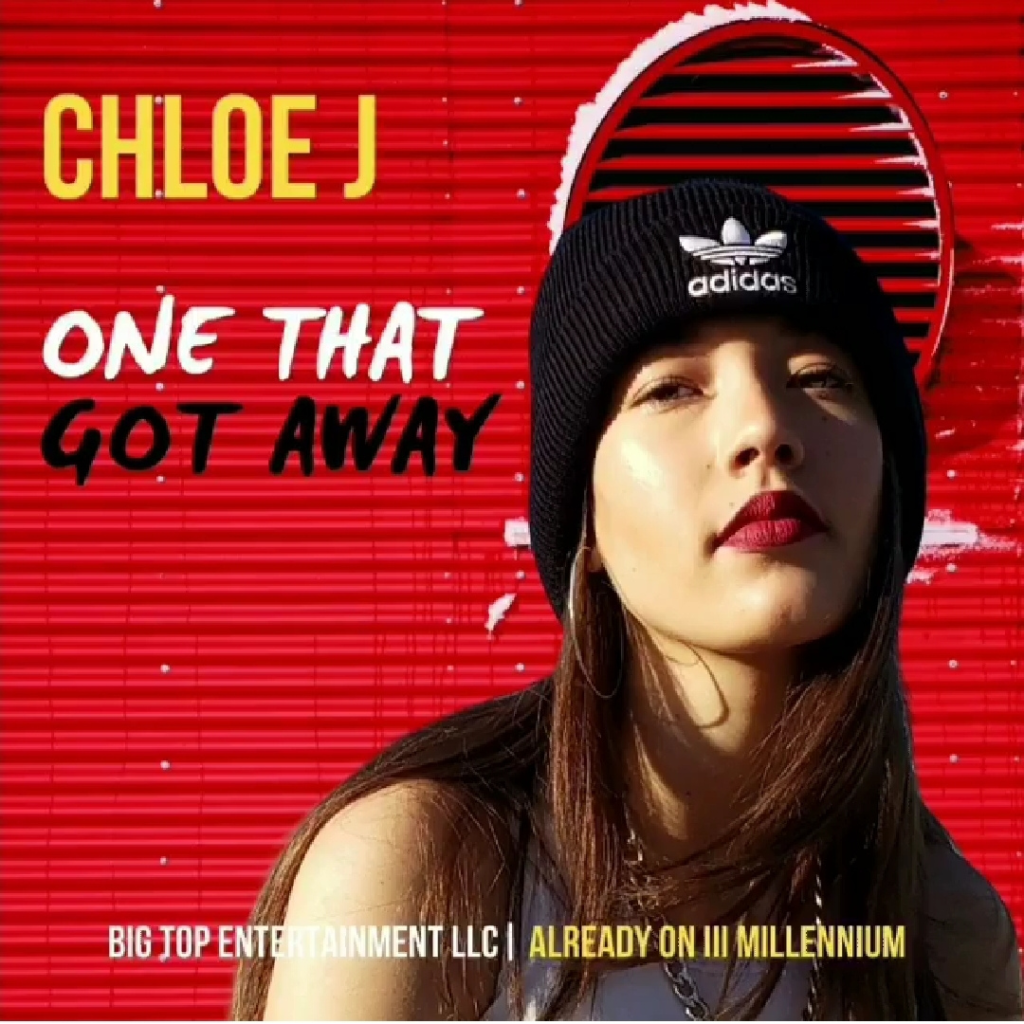 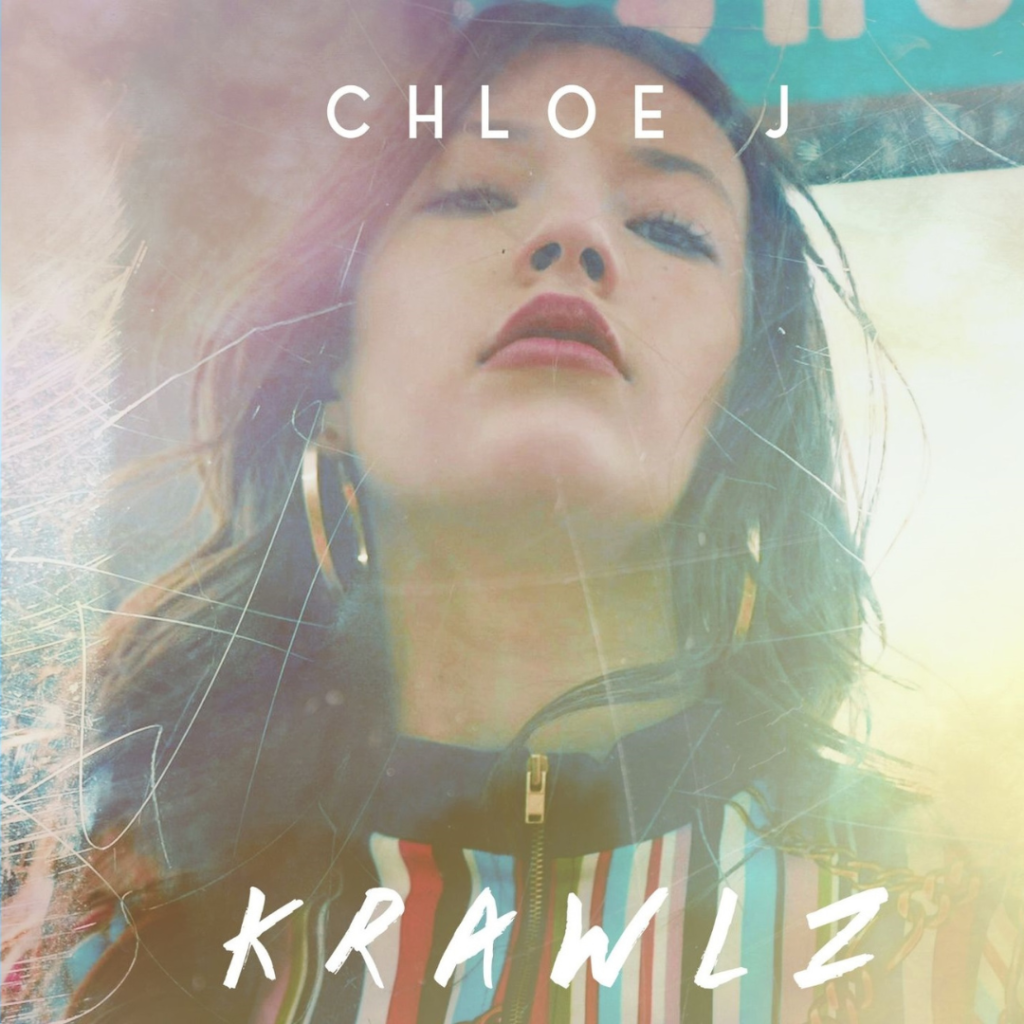 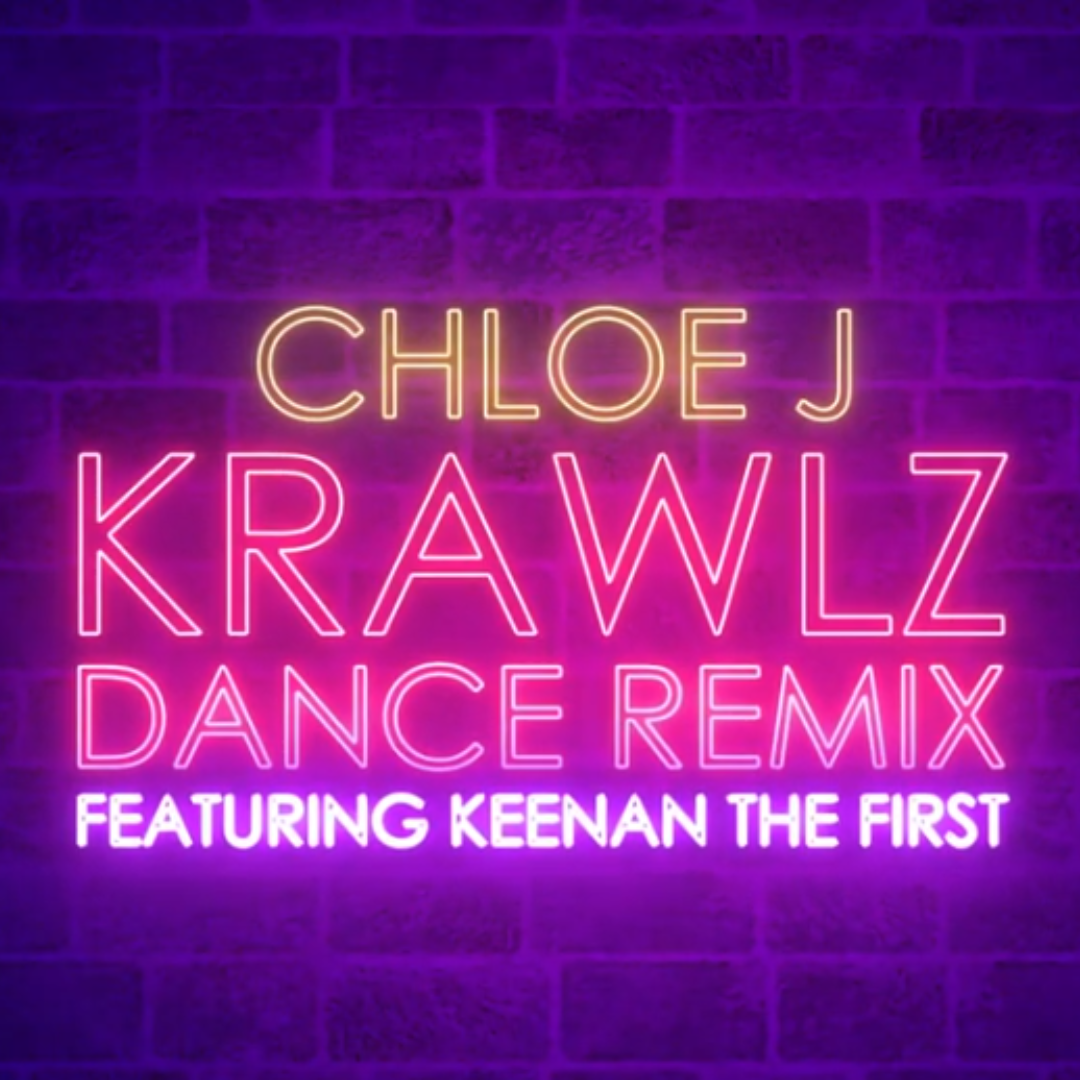 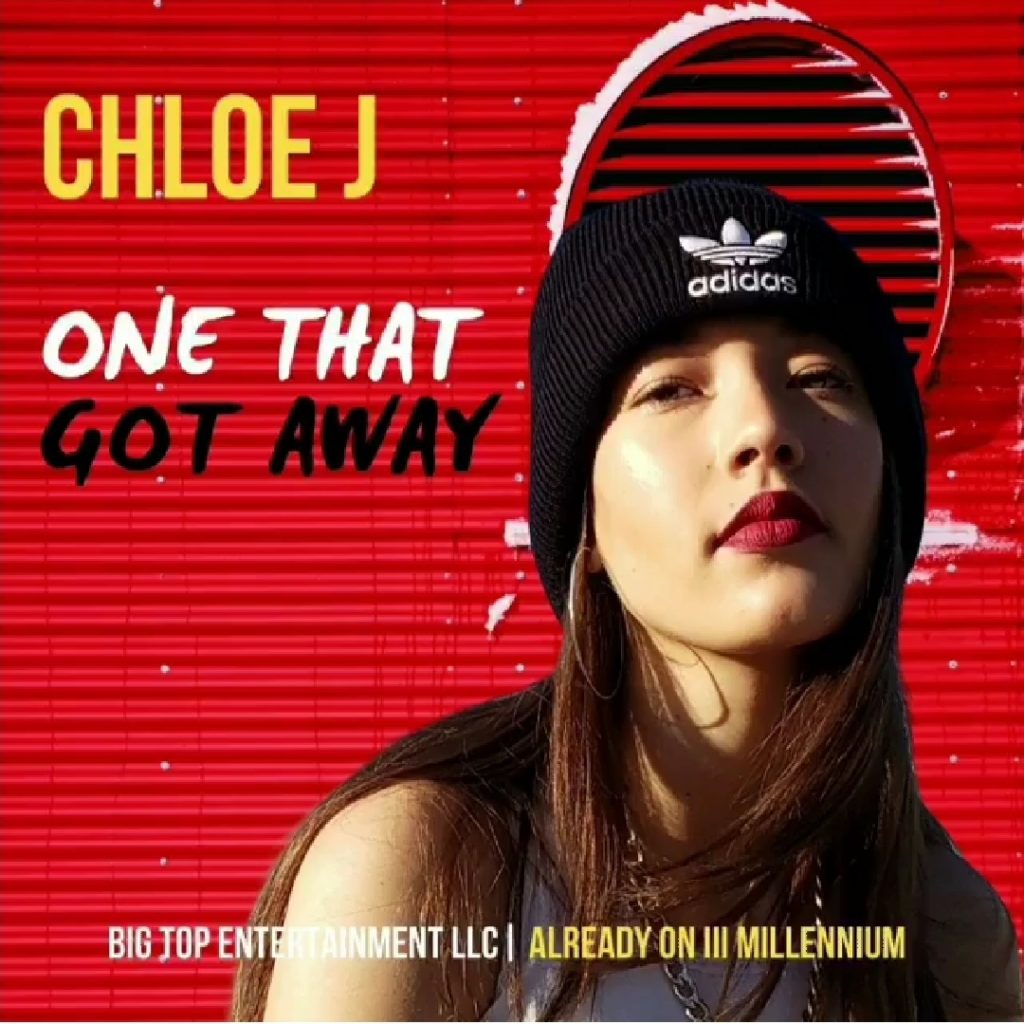 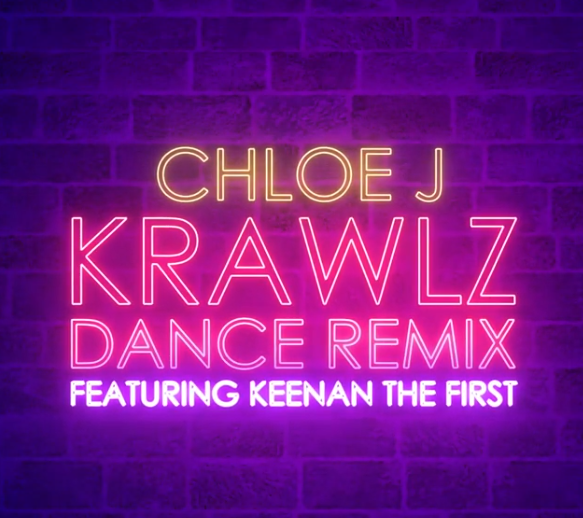 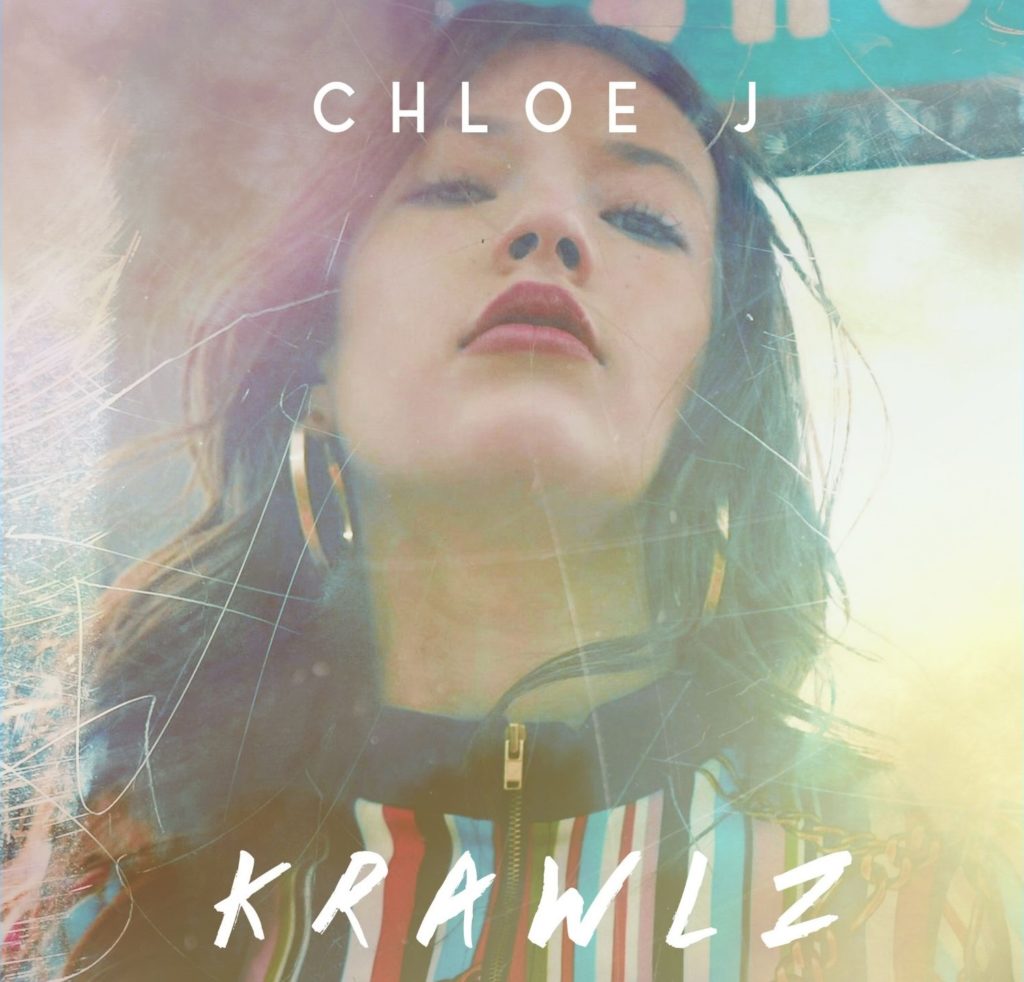 Is a soulful, singer-songwriter, and artist.

Although Chloe J would probably tell you she was born with a microphone in her hand, this young talent began singing as soon as she could speak. Many call her an old soul.

Shortly after Chloe J started singing professionally, she began performing all around her hometown of Las Vegas and soon after, Los Angeles. By the time she was 5, Chloe J was chosen to sing a solo for a benefit concert with Grammy nominated singer-songwriter, Clint Holmes.

As Chloe J’s love for singing and exposure to audiences of all types began to strengthen her confidence and skill, the amount and quality of performances she received invitations to participate in grew from year to year. Recently, she was the featured singer for Emmy nominated, 4-Time Top Ten Billboard Charting Artist, Frankie Moreno, at his Smith Center show in Las Vegas.

Chloe J also loves to give back to her community by using her gift — her voice. Chloe J has sung at events from those which support the homeless population of Las Vegas to events that support Spina Bifida. No matter the audience, Chloe J uses her voice as an instrument to affect people.

She has performed the National Anthem to a crowd of 18,000+ at a game for the Las Vegas NHL Golden Knights as well as for the opening game of the 2018 NBA Summer League. The next logical step for Chloe J was her own original music.

She’s constantly writing new songs and is back in recording studios throughout the year. Stay tuned! 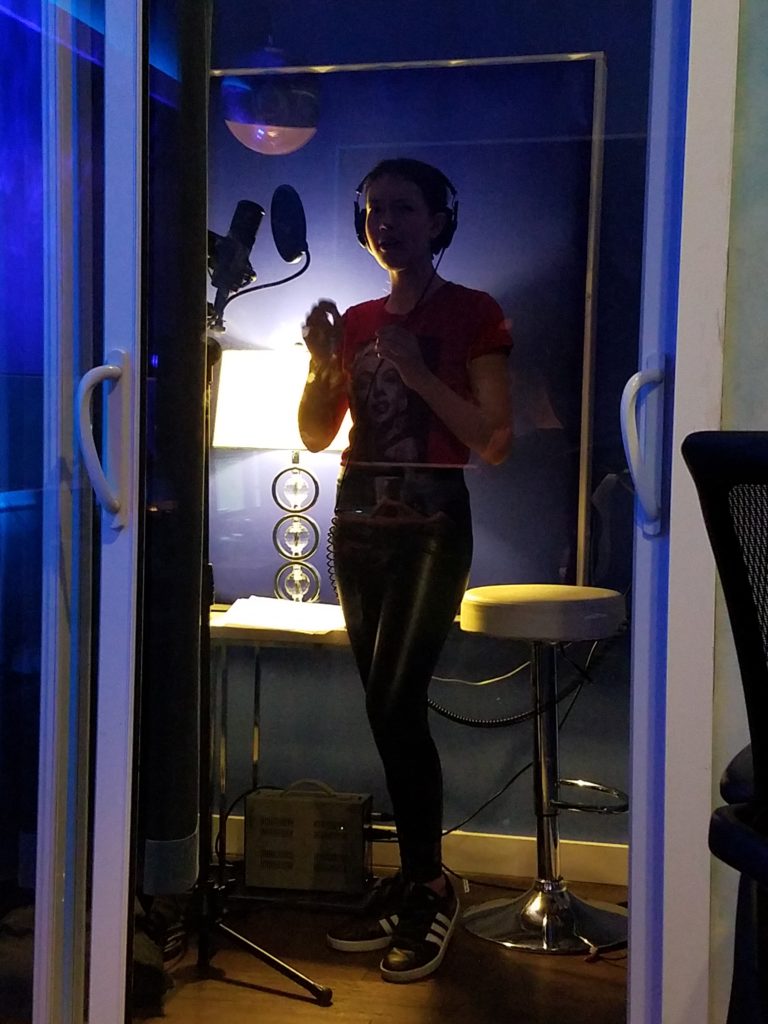